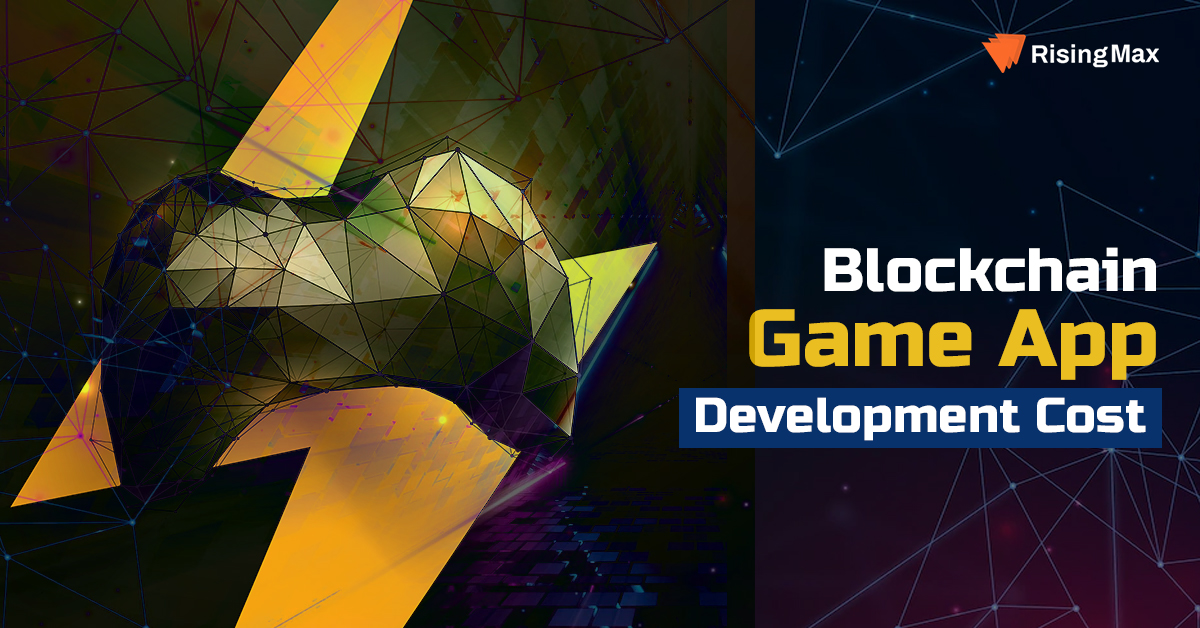 In the past few decades, the video game industry has witnessed major changes, mostly due to the arrival of new concepts such as play to earn. Play-to-earn or P2E gaming model works on blockchain, crypto, and NFTs to transform the traditional free-to-earn concept into play-to-earn.

The dynamic and flexible nature of the gaming sector assisted in the transformation from a pay-to-play to a play-to-earn model. The global p2e is valued at 776.9 million US dollars in 2021, illustrating the growing p2e market size and popularity of the p2e game business model.

Before delving deep, let’s start from the basics first and understand play-to-earn games.

What Are Play To Earn (P2E) games?

Play-to-earn or P2E games, as the name suggests, are games that allow players to earn rewards such as NFTs, game tokens, money, etc. Players will get rewards based on their performance or level in the game. Players can even challenge each other in PvP matches and earn game rewards.

The in-game assets can be traded with other players or on a secondary NFT marketplace to earn real-world currencies. The use of blockchain technology makes the entire ecosystem completely secure and transparent for players.

Are you fascinated to know how the entire play-to-earn game ecosystem works? Then, keep on reading this post till the end. We will discuss the P2E game business model, P2E market growth, P2E business opportunity, P2E market size, and basically everything related to the play-to-game economy.

When it comes to play-to-earn games, they operate on three main pillars. On a closer analysis, these are the same pillars on which earlier free-to-play games will stand up in the market. P2E games are expanding and dominating the gaming sector with the same fundamentals as free-to-play games.

Marketability - This is one of the most important factors determining a play-to-earn game's success. When the associated marketability factor with a game is high, the user acquisition cost will be low, boosting the game's potential market.

Retention - This is one of the most crucial factors that measure how likely a player will stick to a game and keep on playing. The higher retention rate of a game ensures higher revenue as players will return daily.

The success of a play-to-earn game depends on all these three pillars, and a balance is needed between them. Since the play-to-earn gaming economy is still nascent, another pillar might come into play.

Play-to-earn (P2E) games come with their in-game assets, NFTs, and digital game coins. Players can earn these in-game assets based on player levels or tasks completed within the game. The game will reward players with game tokens and NFTs based on their performance.

Even though the games are free to use, integrating blockchain technology and the creation of NFTs opens up revenue generation options. Players can either earn these rewards or buy them from the secondary marketplace. Players can earn in-game assets with PvP battles or complete game tasks. In addition, players can earn more in-game digital assets such as NFTs and tokens by staking them for a fixed duration.

Later, players can trade or sell them to other players for real-world money. All the game NFTs use smart contracts to ensure every time there is an NFT sale, the original creator will earn royalty. In-game NFTs or tokens can also be traded on secondary marketplaces in exchange for real-world currency.

In this way, play-to-earn (P2E) games generate revenue for the investors while giving equal opportunities for players to earn.

Role-playing or RPG games are getting popular as they empower users to enjoy unique game experiences with in-game weapons, avatars, and skills. Unlike traditional games, RPG games are integrated with in-game assets such as NFTs, skins, weapons, and others. The different subgenres of RPG games, such as action-based, multiplayer, and others, make them widely popular among the masses. Popular P2E role-playing games include Axie Infinity, Blankos Block Party, etc.

One of the biggest reasons for the rapid growth of the play-to-earn gaming economy is that players can convert in-game assets into money. This unique feature of P2E games attracted even non-gamers as now they can earn game rewards such as NFTs and cryptocurrencies. This resulted in a huge p2e market growth and engaging a wider audience.

The rising popularity of blockchain added to the popularity of play-to-earn games. As these games provide players with an opportunity to earn real-world money, many streamers pay special attention to them. Thus creating a buzzword for these games and allowing promoters to engage with wider audiences with less marketing budget.

Play-to-earn games provide users with a great opportunity to earn real-world money while playing their favorite games. The in-game assets earned can be traded on a secondary NFT trading platform for real-world currencies.

When a game loses popularity or is shut down, the in-game assets seem useless. However, with blockchain-based p2e games, there’s no need to worry about the same. The in-game tokens of one game can be used to trade, buy, or play another game, giving the player complete ownership and a lifetime asset.

The integration of blockchain technology ensures high security and transparency within p2e games. While playing p2e cards or RPG games, players are assured of a high level of transparency. Blockchain eliminates or minimizes the risk of fraud or cheating when playing multiplayer games online.

The rising popularity of play-to-earn blockchain games resulted in the emergence of groundbreaking p2e game projects and the same can be expected in the future. Proponents believe that the p2e games will dominate the gaming industry's future and hold the biggest share in the years to come. But for now, let’s have a look at some of the top-performing games in the market.

This Ethereum-based blockchain game became the first p2e game to generate 4 billion US dollar sales. The p2e empowers players to earn, create and breed in-game tokens that later can be used in battles. Players can sell Axie Infinity Tokens (AXS) for real-world money.

Silks is a unique p2e game that is getting popular among players for providing ground breaking game experience. It is a real-world horse racing game where each horse represents an NFT based on performance, training, and results. Players can earn new in-game rewards based on their racing games and results. The concept of virtual horse racing gained traction among players making it one of the most popular games in its category.

Alien Worlds is another popular game in the play-to-earn category. The game consists of five virtual worlds, each containing 500 virtual plots. Players can fight, colonize plants, and set up a virtual economy. The players have been rewarded with Trillium, an in-game currency, and can be staked to earn more rewards.

Farmers World is a play-to-earn game that is highly engaging and works on blockchain technology. Players can purchase tools, build farms, select farming tools, and build a virtual economy. The game rewards players based on the task they have accomplished and encourages an advanced farming ecosystem.

What Does The Future Hold For Play-To-Earn Games?

There is no denying that the prospect of earning money while playing your favorite video game has attracted many game players to p2e games. However, most game studio startups and developers are reluctant to join play-to-earn due to the slow backend nature of blockchain technology. On top of it, the integration of blockchain technology within an existing game is not an easy task.

Gaming studios such as Ubisoft and Unreal Engine have made it easy for developers to integrate digital assets into games. The future looks bright for p2e games as they are engaging and present a revenue generation opportunity to players.

Just like a pay-to-play model and subscription-based games, the p2e games will create a place of their own and a dominant business model in the gaming ecosystem.

Why Choose US As A Play-to-Earn Game Development Partner?

RisingMax Inc. has been offering IT development services to businesses worldwide with a pool of software experts. As a leading web3 game development company, we have built more than 15 NFT and AR/VR games for our clients. Our customers leverage our in-depth knowledge and expertise in game development to build engaging and highly secure games.

Here is why you should hire RisingMax Inc;

Connect over a FREE consultation and discuss your p2e game project TODAY.